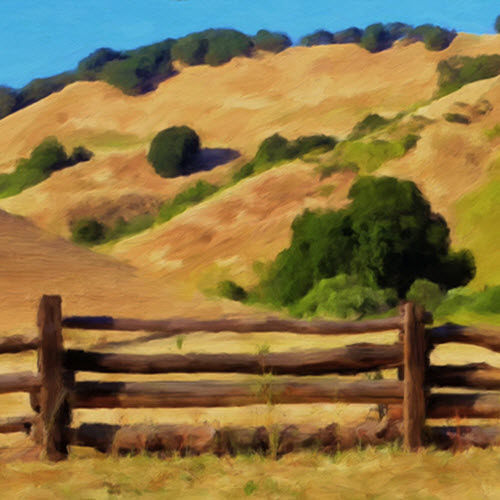 Life Lessons from a Piano Student

My piano teacher teaches me music theory and technique, but the most memorable advice she has offered me -so far- is to play the piano “horizontally”. She explained that to play “horizontally” is to play fluidly, with movement toward a musical goal. After weeks of confusion about this undefined and intangible concept of “horizontal playing”, I finally established my own definition for it.  My teacher’s advice  began to take root in my mind, and in my music.

Playing the piano is different from beating a drum, or pressing a button. Music is not simply individual notes and sounds, but a stream of color, a vignette, a wave of movement. The beauty of music lies in its potential to flow, to rise and to fall. It is not a series of vertical poles of a fence; these are disjointed and abrupt. Instead, it resembles the horizontal railing of the fence, moving off towards the horizon.

To play “horizontally” is to play like a river towards the sea, a road disappearing over the hill. Music has a purpose and a goal. That goal should always be kept in mind, and movement should always be made towards it. 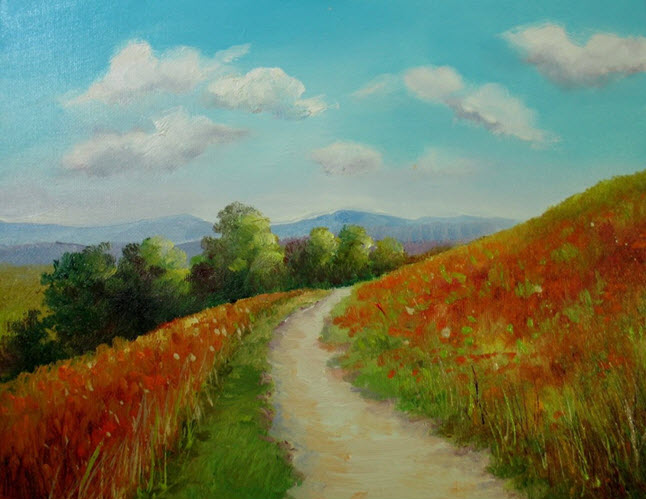 Playing horizontally turned out to be easier than I had expected when I realized that I didn’t need to concentrate on it. Actually, the trick was not to concentrate. When I stopped focusing on the notes, the song’s melody transformed into a story. (Some songs are jokes: the movement is toward the punch line. These tend to be my favorite.) No single note is the goal: the importance of each song lies in the unified movement it creates, and the feeling left in its wake.

I began to translate this method into my life away from the piano. While working toward a goal, it is easier to keep my sense of direction.  Writing essays for school, I try to write fluidly and towards the goal of proving my thesis. Each written  word is not individually important, but it is important because of its role in the sentence, and that sentence’s role in the broader meaning of the paper. When I studied abroad in Austria, I tried not to grow frustrated when I had difficulty communicating. I focused instead on the goal of improving my German skills before I returned home. When I draw, I observe the connections of lines and shapes, and use these connections to unify the final image. As I jog in the morning, instead of concentrating on each step, I set goals for myself and run toward them. This way, I am able to run faster than I ever have before. 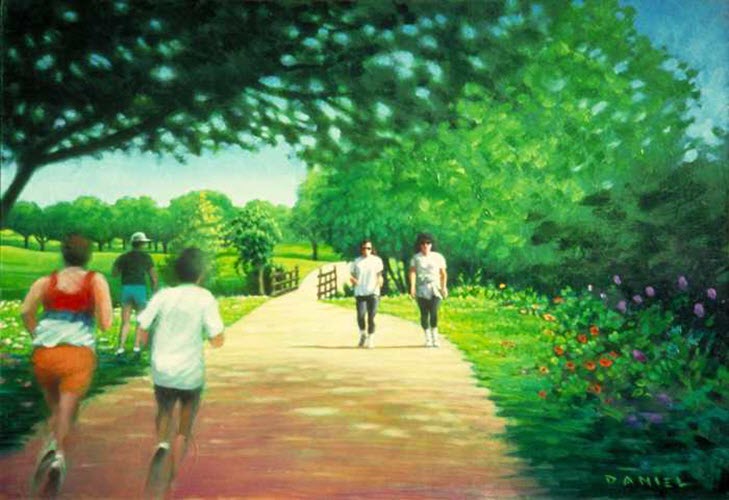 Playing horizontally is more than a technique for me, it is becoming a lifestyle. Since I was first offered this advice, I embrace the horizontal state of mind and I find it easier to keep my sense of direction. With this mindset, I am learning not to dwell on the small disappointments and upsets in my life, but to move forward and keep track of the things that are truly important to me.