Back to Blue Note 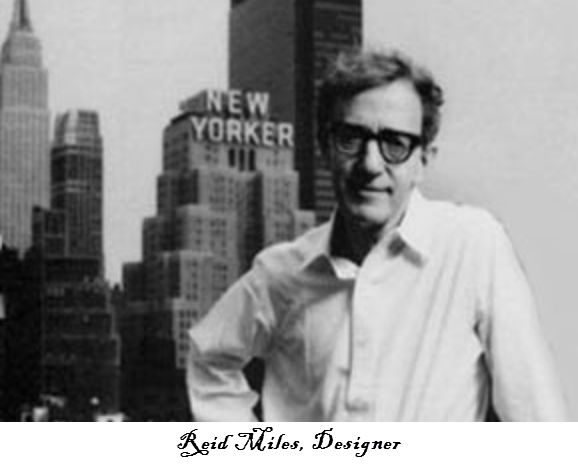 I’ve often applauded the Blue Note album covers of the 1950s and 60s as the greatest achievement in the history of American commercial design. Nearly all of these album covers, about five hundred of them, were designed by a single man named Reid Miles, as were many of Prestige’s equally arresting album covers. As Giotto unleashed himself upon the Scrovegni Chapel in Padua, so Miles unleashed himself upon the bins at the local record store. As a devotee of William Morris, who founded the British Arts and Crafts Movement on the principle that everyday objects are potential spiritual beacons, I consider Reid an important fellow. Perhaps not as important as Miles Davis, but certainly as important as Freddie Hubbard or Grant Green.

If mere mindset, taste, inclination, and training—leaving genius out of the equation—can impose so much luster on something we otherwise tend not to take seriously or even to notice, why not a Reid Miles of traffic signs? Of strip mall facades? Of parking decks? The Japanese are geniuses at wrapping cookies, cakes, and candy: 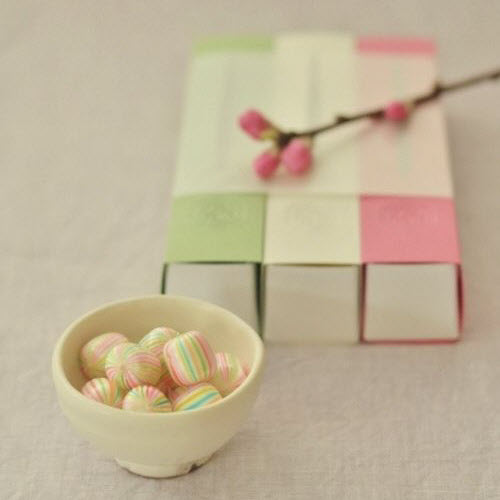 Why does our candy look like the spawn of a used car lot?

Why are we surrounded by ugly objects, stranded amid such a rebarbative topography? It’s our own fault. We settle for whatever generic computer-modeled bibelot Target happens to be hawking as “contemporary” and then unconsciously suffer from a spirit-sapping exposure to it all, not really sure, not having read our William Morris, what’s gone wrong or why. Choosing Miles’ greatest cover is terribly onerous because they’re all in their way at least good. Here are a few of the unforgettable: 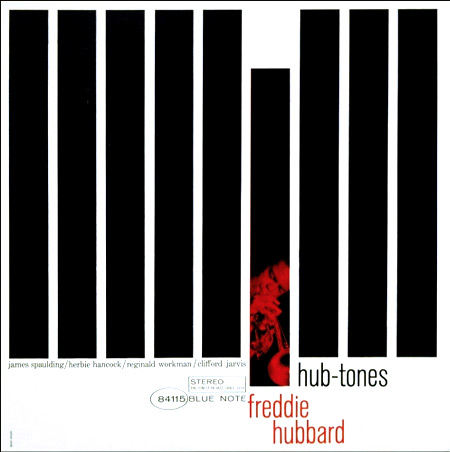 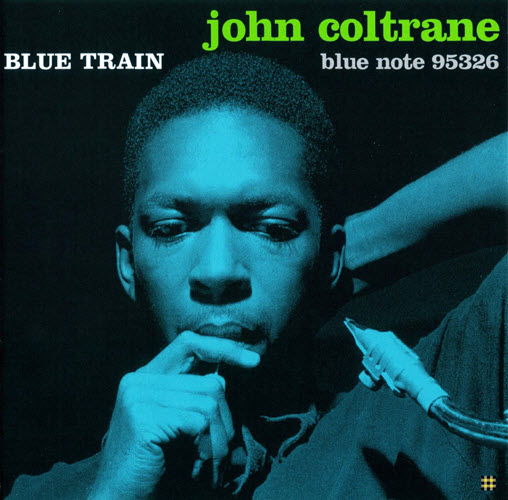 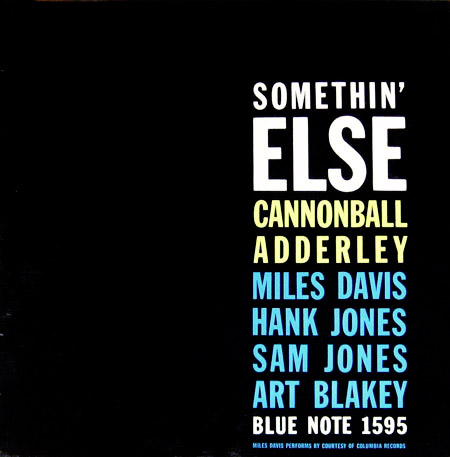 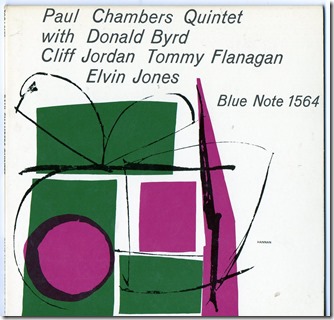 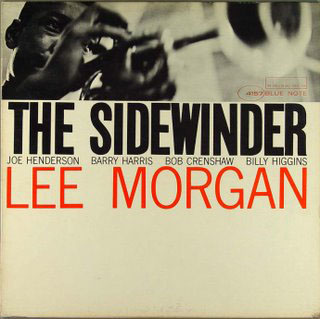 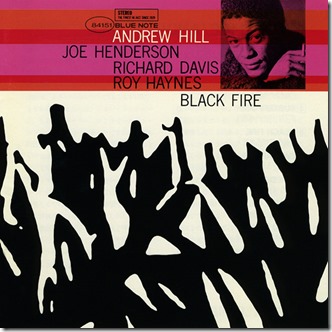 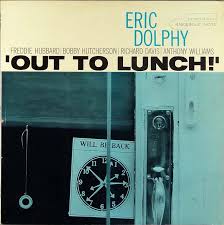 Here incidentally is a Reid Miles/Andy Warhol collaboration. It’s a little wan compared to most of the Blue Note covers, suggesting that the great Warhol had not quite the instinct of his merely commercial protégé.