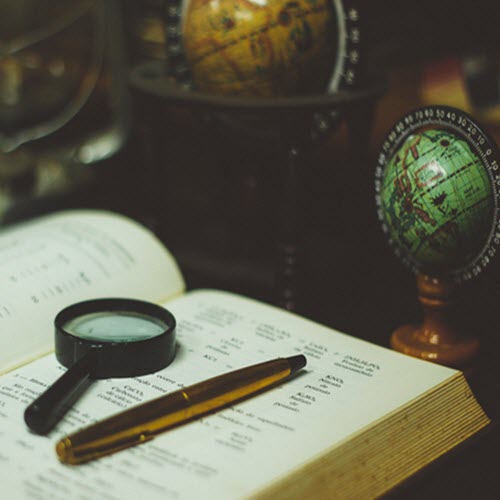 Comments without a personalized avatar will not be published.

To Leave Comments - Please SignIn with Google
To leave a Voice.club comment, first SignIn via Google above

After three wintersAnd two thousand miles by foot,Basho is back home. By the lonely creek,Under ...
38

"Mummy! Timmy bit me!" cried George. His mother frowned up at the worker bringing him ...

You're most welcome, Melissa.

If you missed out on your own New Year's Eve party, there's still time to…

Thanks a lot ♥️

Thank you so much!

Thanks Lotchie. It’s on Kindle Unlimited now and on free promotion until Friday if anyone…

Hello, Lotchie. I also wish the best for you this year! Thank you so much…

My Neighbour of the Mud House

Congratulations on your win, Juma.

Congratulations on your win, Leyla.

Hello, Melissa. I am overwhelmed with your achievements. I am so happy for you. I…